Article about my art in Baltimore's City Paper!!!

"Siblings going for a Walk" 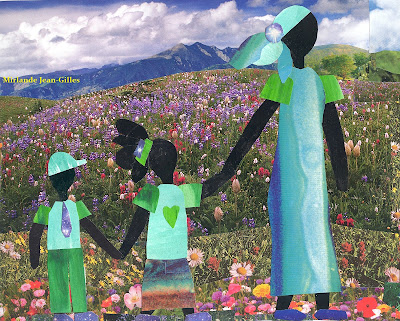 "Lookin' Out into the Universe" 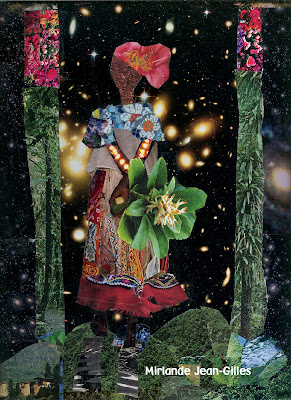 Going On Despite the Rubble 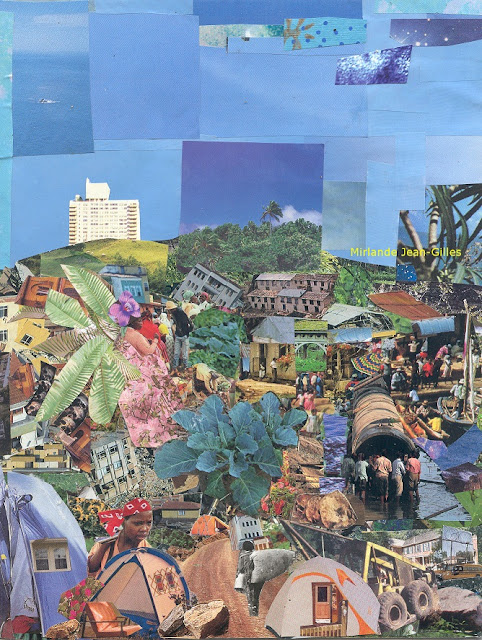 The 2010 earthquake in Haiti killed over 300,000 people and destroyed millions of homes. Tents and tarps were given to the citizens to make shelter. Almost three years later many still call a tent a home.
All over the world people are becoming refugees in their own land, they are displaced by war, famine and natural disasters. 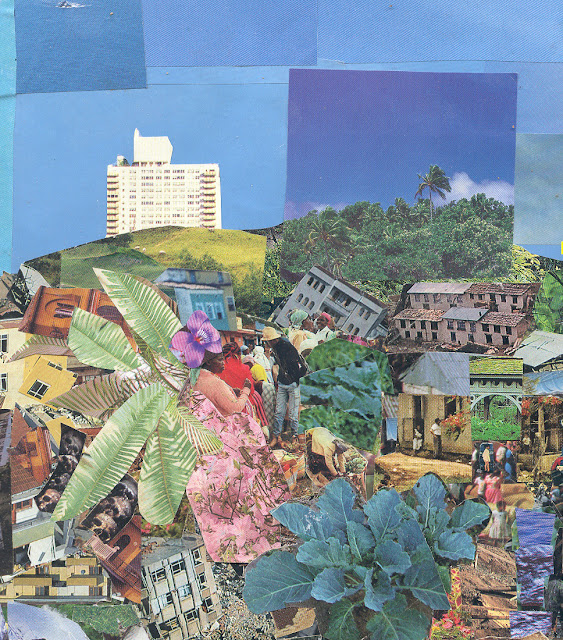 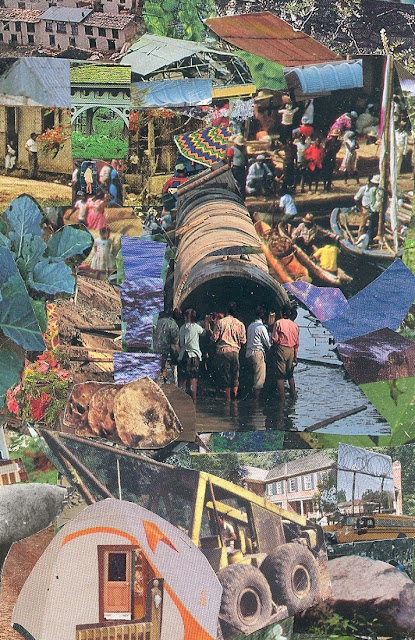 Posted by Mirlande Jean-Gilles No comments: